Research Proposal
​Still Life in both traditional and contemporary practice is my main area of interest.  My area of investigation is not only about that which celebrates the everyday world that which evokes memory or narrative.  But also, in the way that provides an alternative or better set-up than that which actually exists.  The Dutch flora still life created in paint, compositions that never were actually possibly in the reality of the day.  Flowers were painted in impossible arrangements.  As flowers came into season and specimens were shipped in they were added to the painting.  It is this idea that these works never existed before that interests me and has given new focus to both my art making and historical, critical study.  I look to some contemporary models who in my opinion reference historical still life for example Mikala Dwyer, Ricky Swallow, Bill Hammond and Michael Parekowhai.  Researching and recreating flora within domestic décor in low art materials, is currently the main focus area for my honours research proposal.
​2005 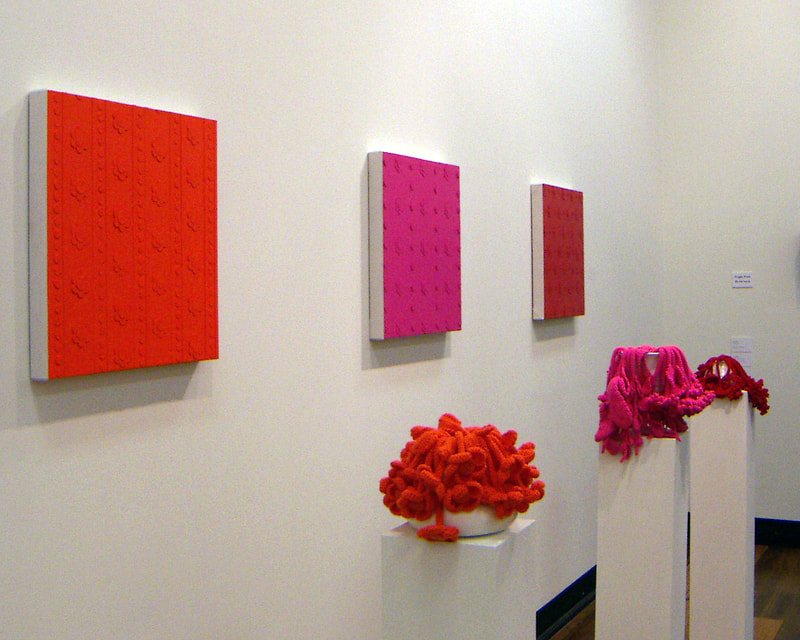 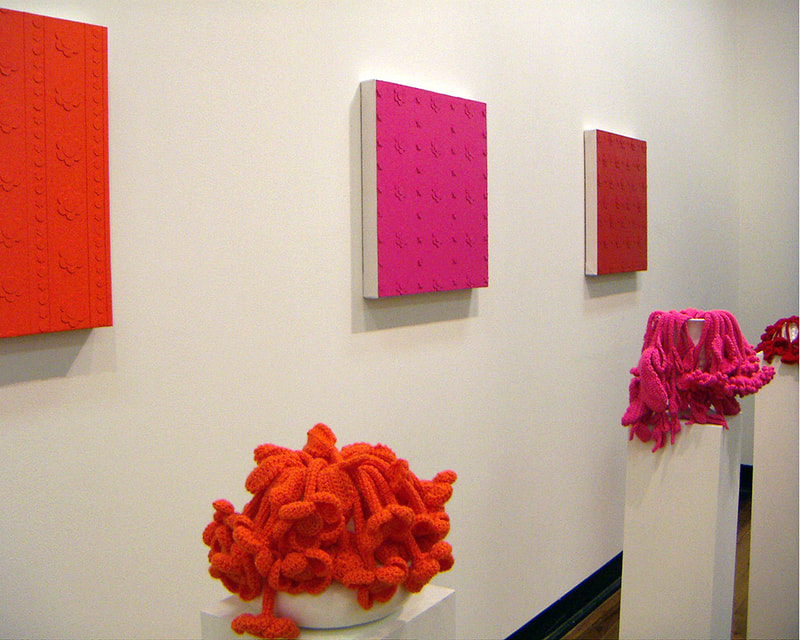 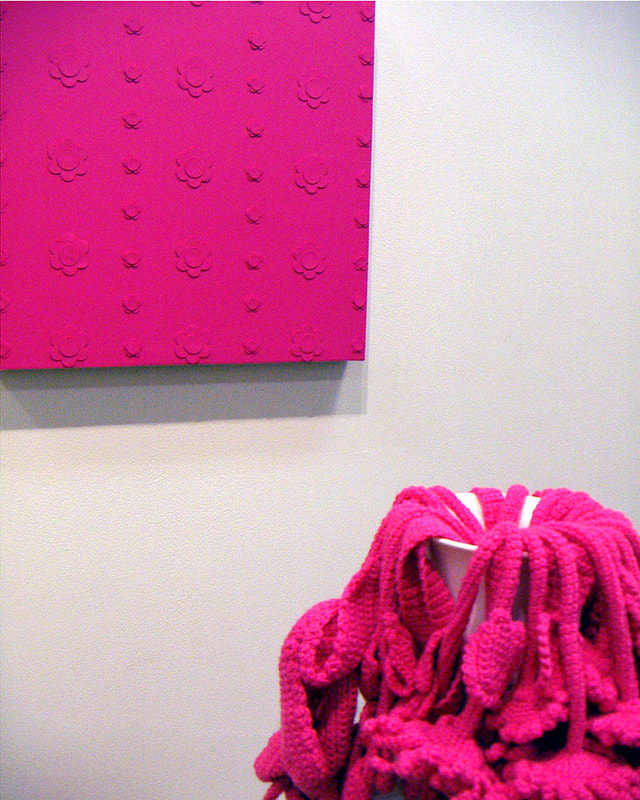 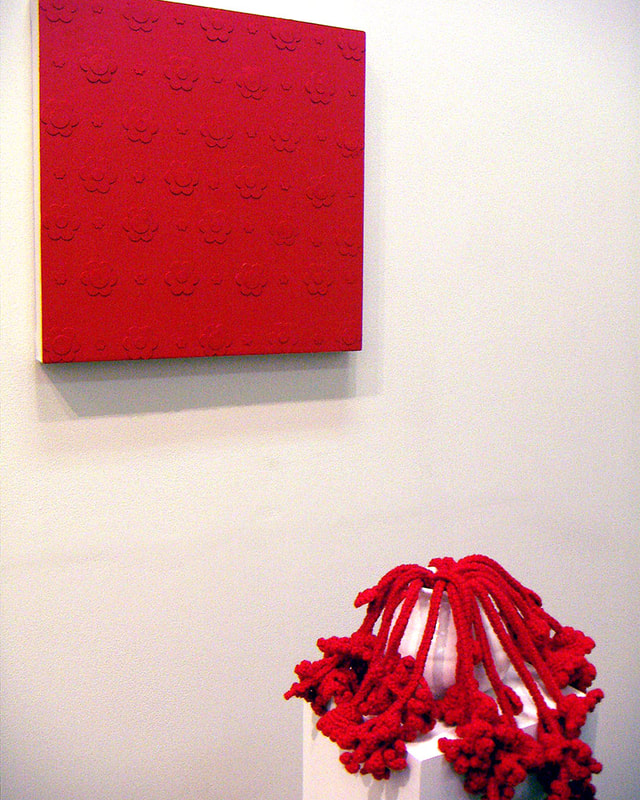 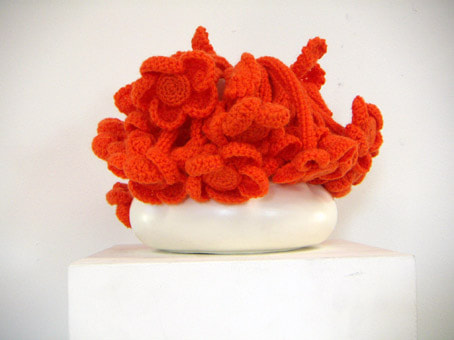 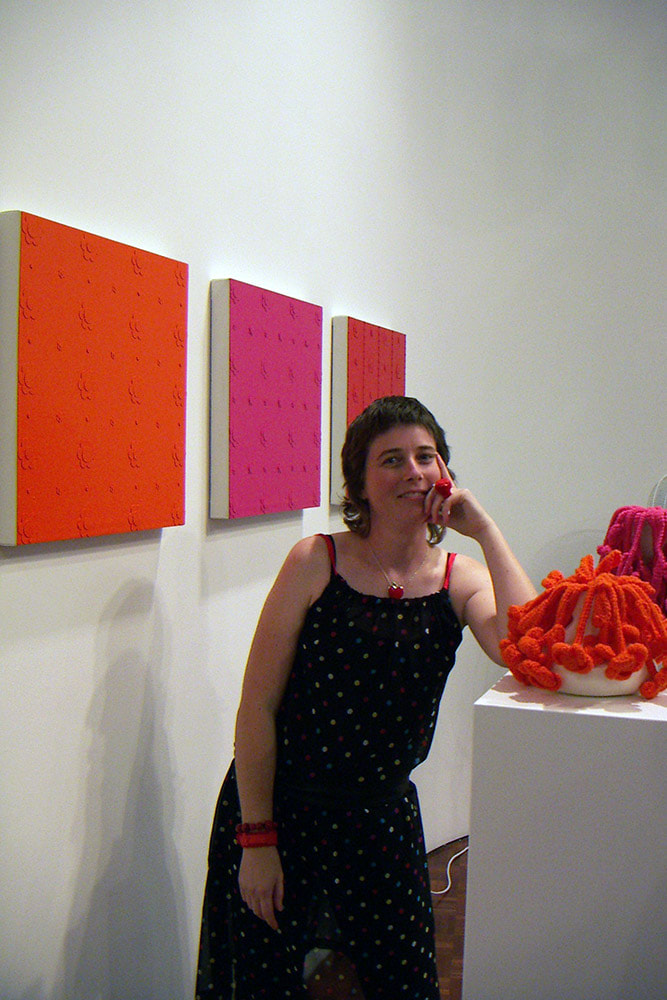