All stories are abstractions they are metaphors for life, but they are shaped so that they are better and clearer than life.  Stories also draw meaning out of the chaos of everyday life and in so doing they express who we are, they define us.  Once and while a film comes along that for that moment in time makes sense to the viewer.  As the movie brings together seemingly disparate objects and ideas onto the one stage, so on that stage, the world makes sense.  This experience provides the viewer with an abstraction that has been informed by the real world, enabling the viewer to stabilise his or her own identity.  Stories therefore provide an abstracted platform from which people can explore and discover and make sense of the world and their place in that world. Abstraction then becomes central to cognition.

For me H.R Pufnstuf (1970) was such a moment when two things happened dispirit décor became unified and in the hero myth I was able to explore the idea of identity.  Until then I had only experienced part of the whole.  One cousin had lawn green shag-pile carpet while another had bold, abstract design Marimekko style wallpaper.  Two of my cousins had conversation pits that became domestic sanctuaries for childish fantasies.  But a piece of aesthetic pleasure here and there did not represent a unified whole.  It was not until one Friday night on the old black and white television set, when a re-run of H.R. Pufnstuf (1970) brought a unified aesthetic into my life.  It is that moment that I am trying to recreate now.  An ordered, simplified, perfect moment, a moment when things just make sense. 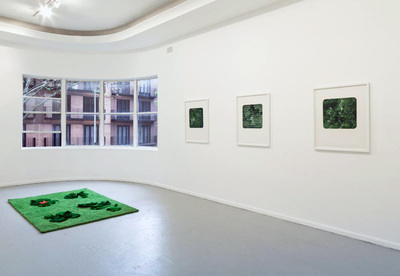 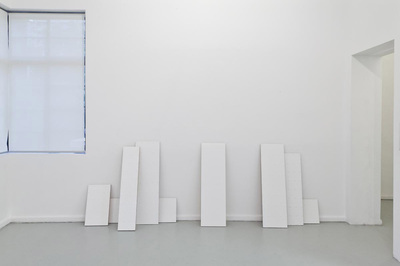 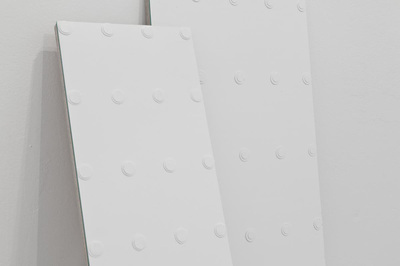 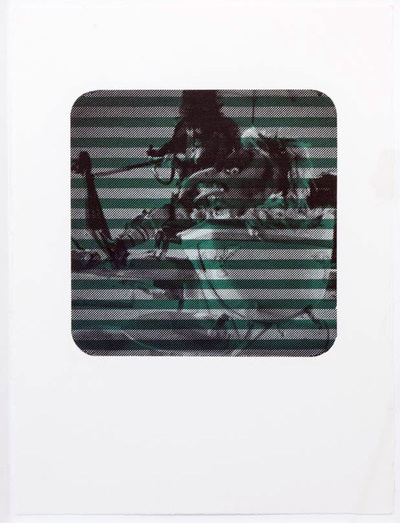 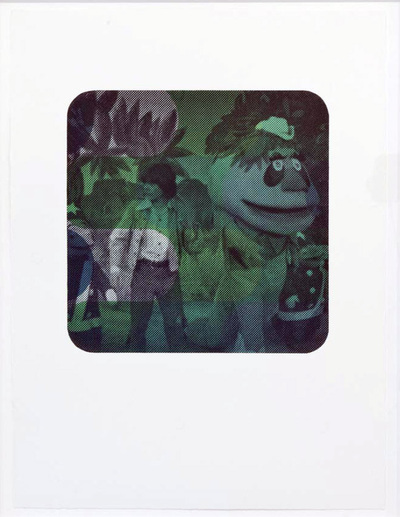 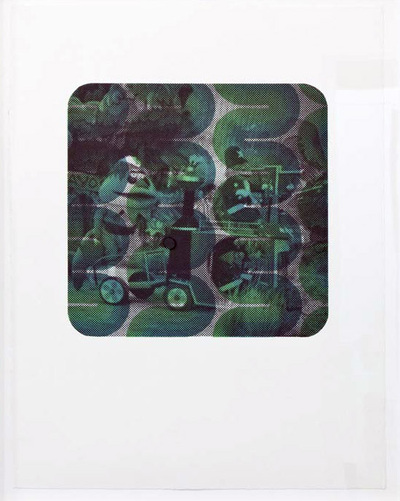 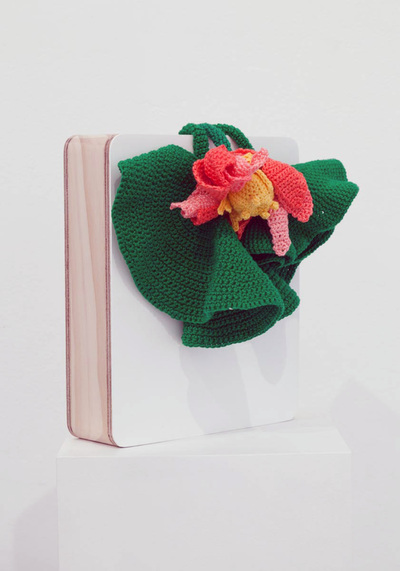 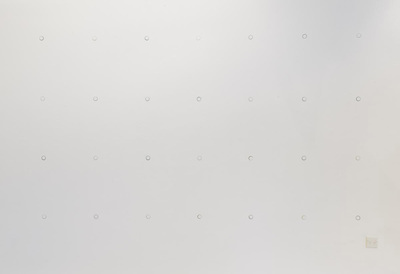 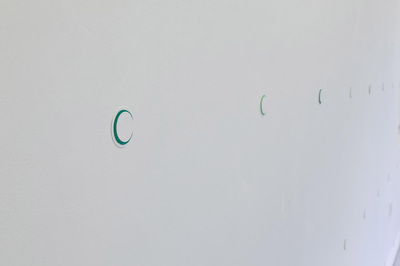 Artist Statement
​Stories are abstractions, and become metaphors for life. They are shaped so that they are better and clearer than reality. Therefore, Stories and films provide abstract platforms from which people can explore, discover and make sense of their place in the world. Sarah Newall’s reference of contemporary culture through the medium of film and television is for its narrative power and influence in perpetuating myths from one generation to the other.

Newall’s work is informed by material culture and everyday life, she presents a heterogeneous world unified and organized into an aesthetic experience. For Newall, H.R Pufnstuf (1970) created a moment of meaning out of chaos when the mise en scéne made reality harmonious out of disparate domestic décor. This experience provided Newall with an abstraction that was informed by the real world, enabling her to stabilize her on identity.