First visit back to Mildura Woodworkers after lockdown. Still under stage 3 restrictions. 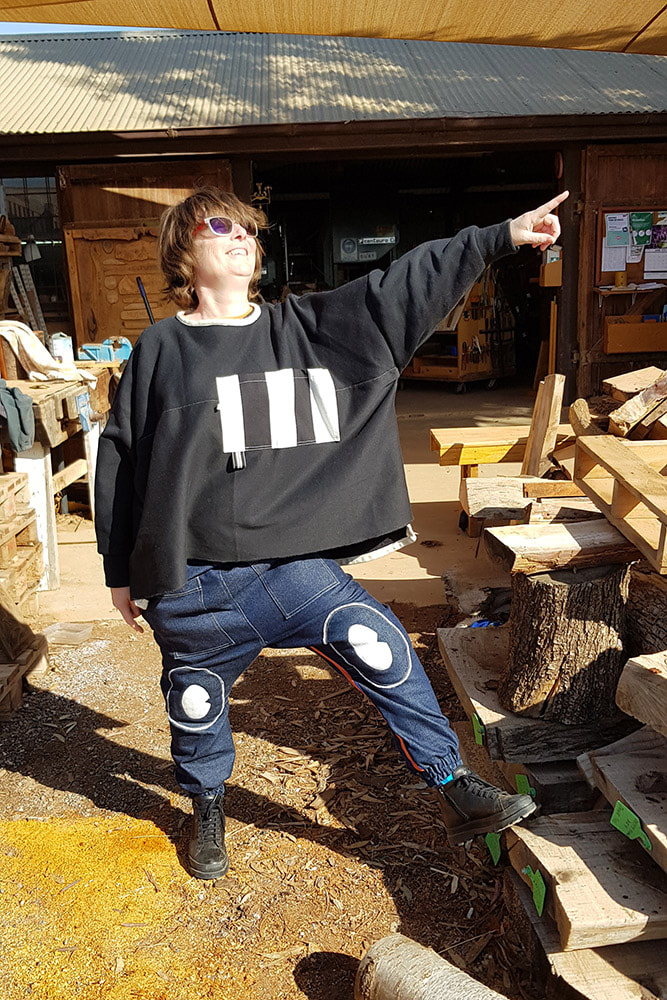 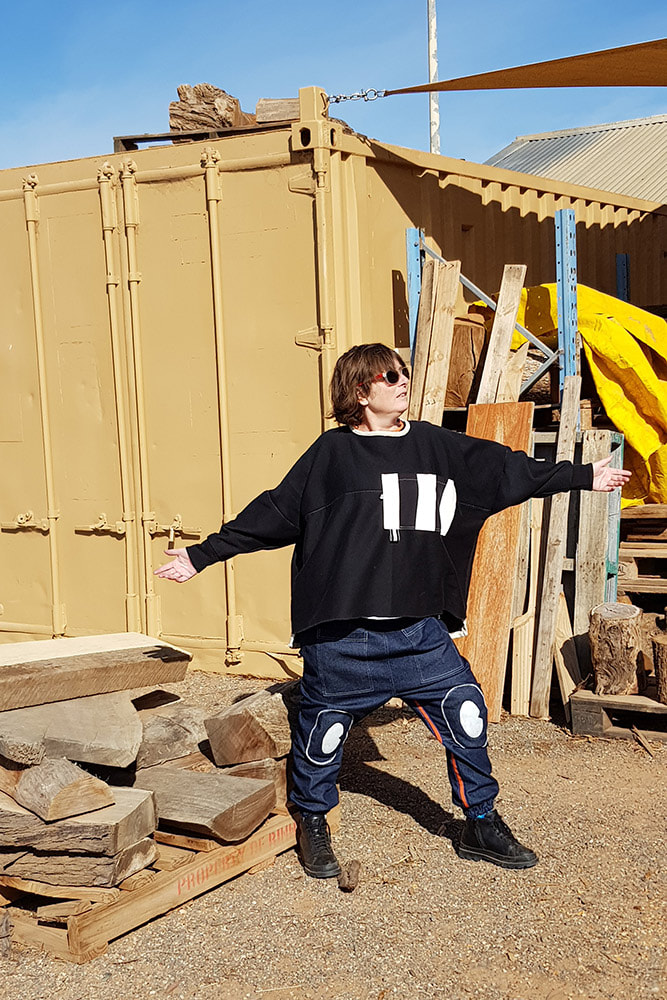 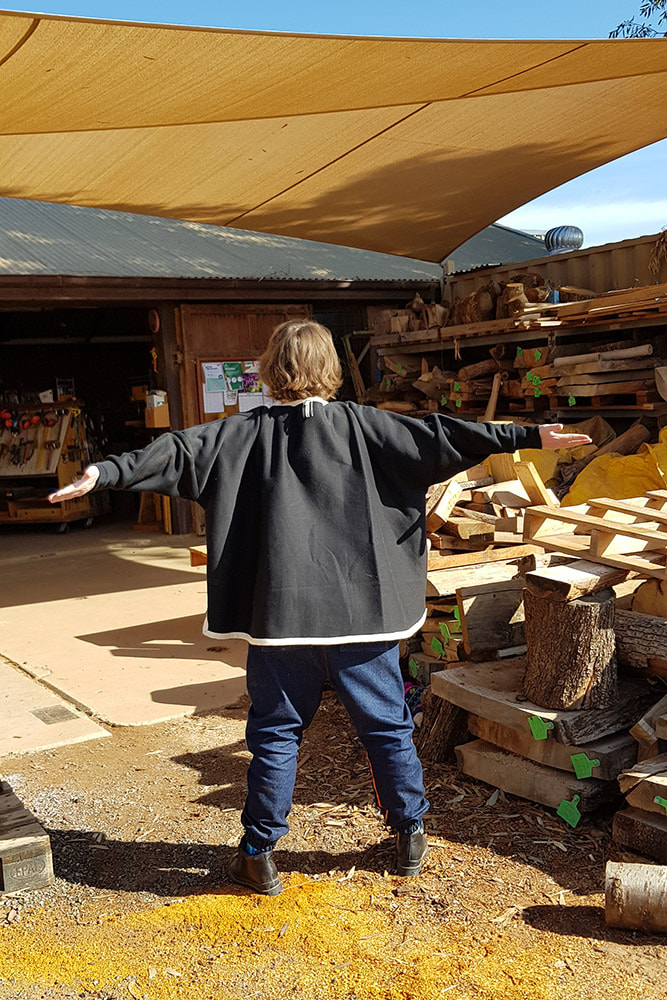 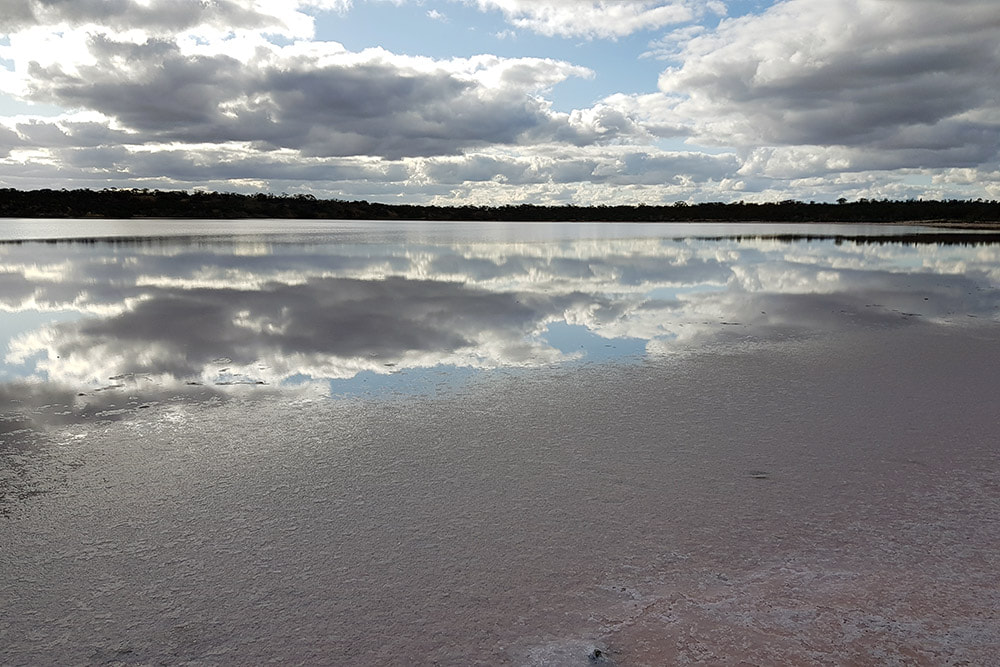 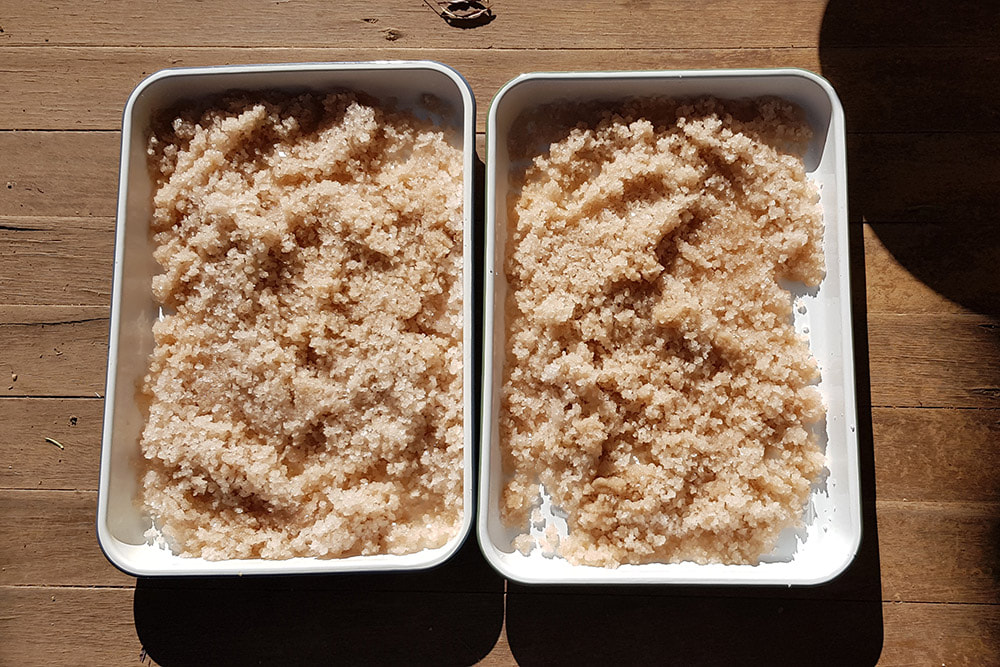 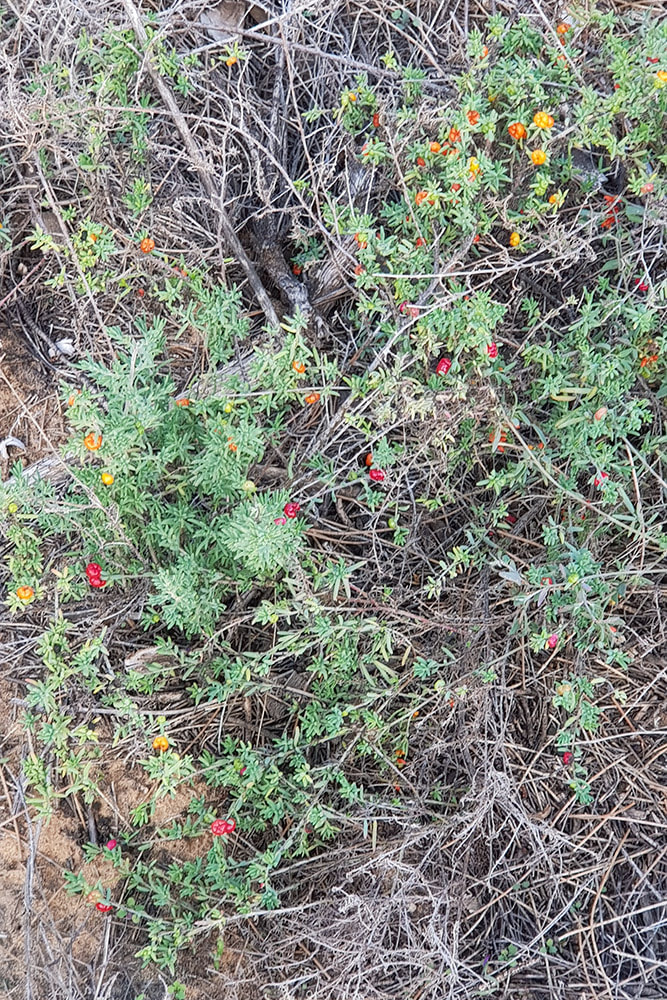 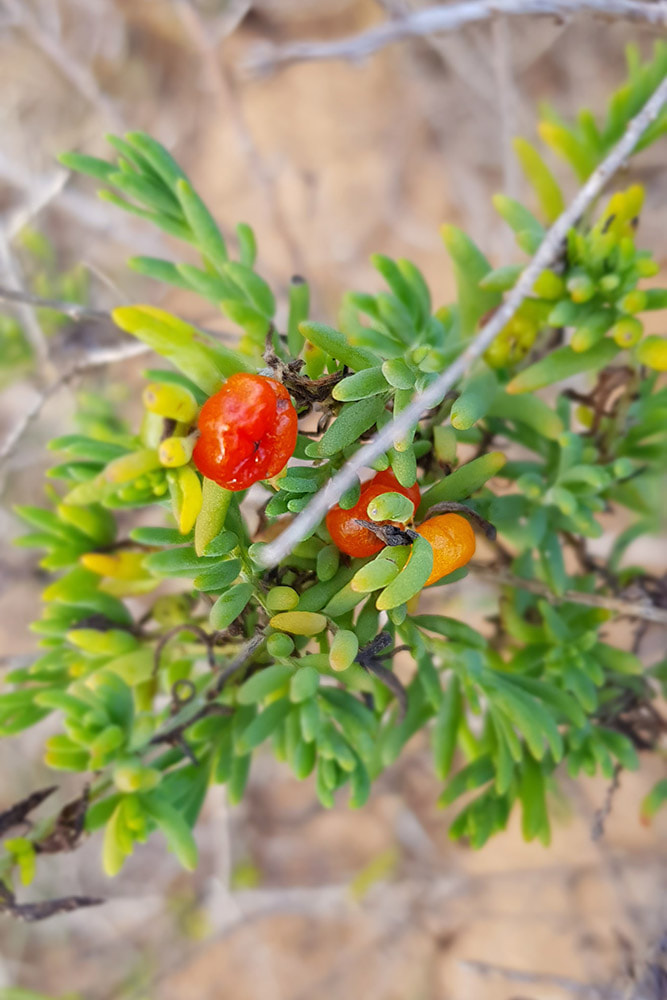 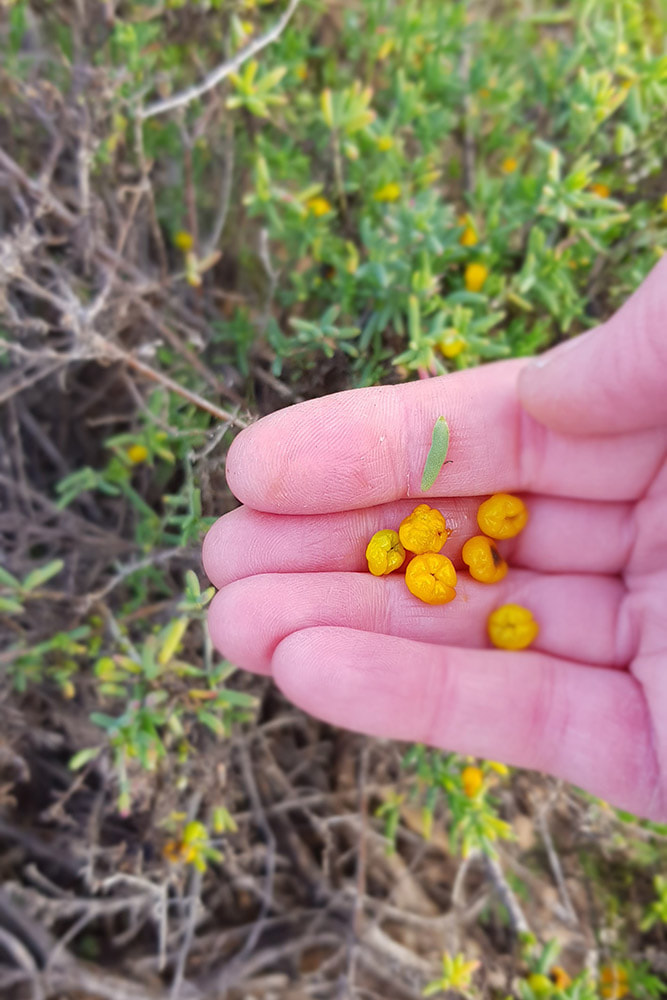 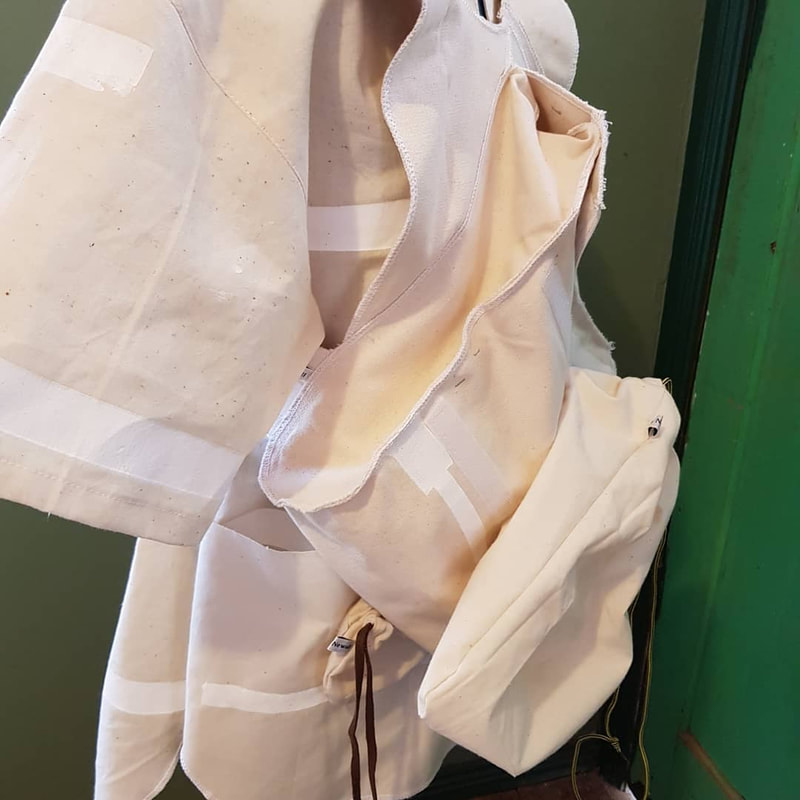 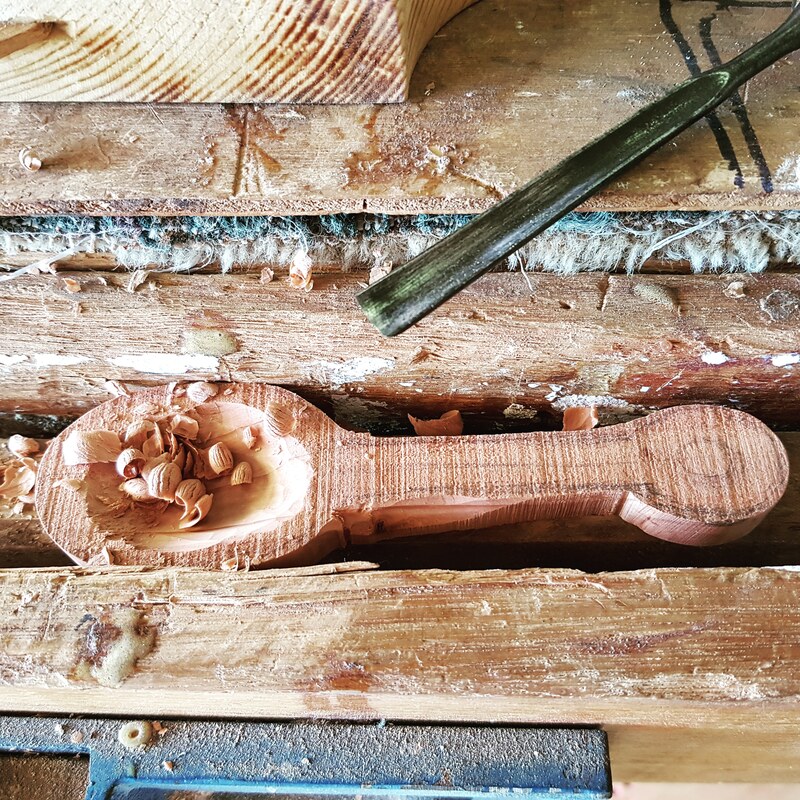 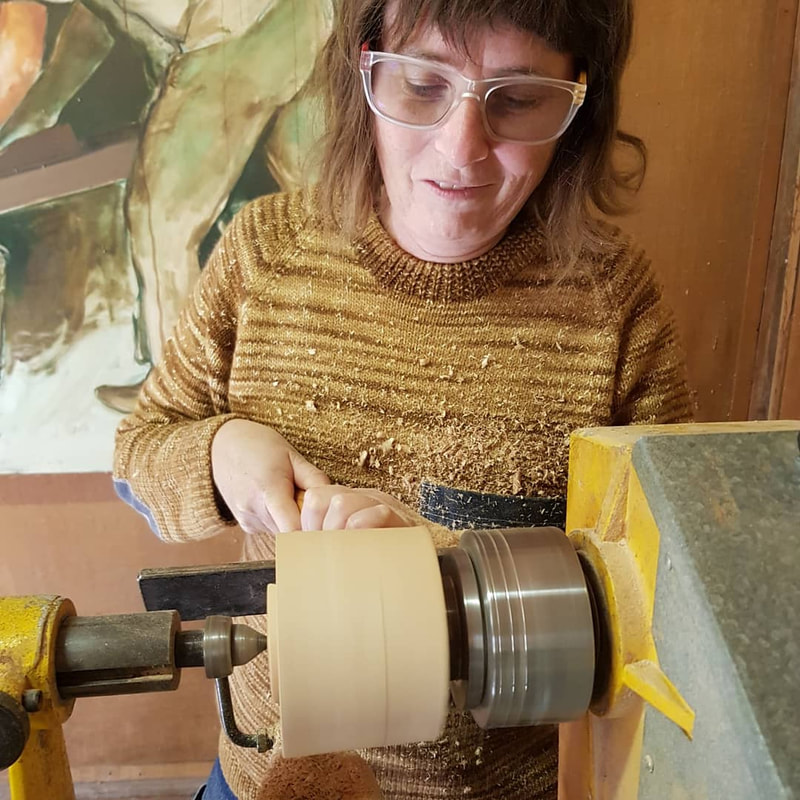 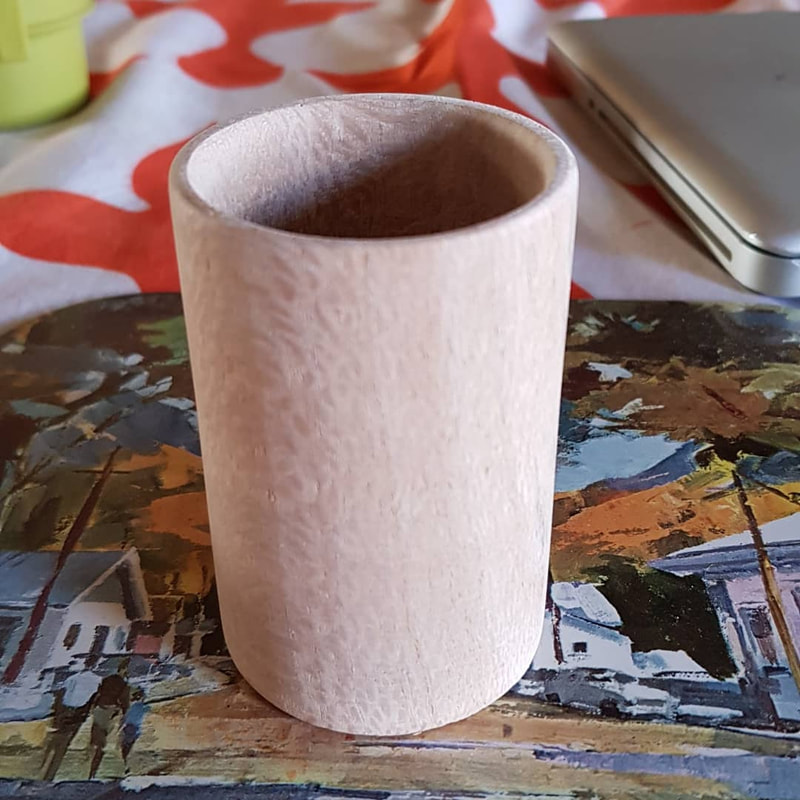 Download File
Sarah Newall who is currently based in rural Victoria completed her PhD thesis, ‘New still life,’ which investigated the placement and role of still life in contemporary art in 2010. In 2013 with partner Jane Polkinghorne, Sarah created an ARI, Marrickville Garage, out of their suburban garage.
Marrickville garage link

Since 2014 the focus and direction of Sarah’s practice has been on sustainability. She is trying to live by the zero waste principles of refuse, reduce, recycle, reuse, and rot. In line with this she is rethinking her wardrobe to bring it in line with sustainable principles, and to bypass the possibility of buying unethically produced clothing that is poor quality ‘fast fashion’. Sarah creates seasonal wardrobes called ‘Fashist’ out of used and recycled clothes, as well as acquired materials from Reverse Garbage, fabric remnant shops, donated materials and wool from family and friends. Fashist will now be forever ongoing and evolving.
contact
sarahjnewall@gmail.com

The title of my thesis 'New Still Life', investigated the placement and role of still life in contemporary art, and the ongoing dialogue between painting and sculpture within that ‘field’. I studied in the painting discipline and was supervised by Professor Brad Buckley both my paper and work explored everyday design and popular culture that entered the domestic sphere. I examined the form of reality being discussed in new still life and discovered it was primarily a simulated language based on society's immediate and ongoing experience of consumption and mass media. This is the reality that new still life artists choose to show through creating objects that represent a direct and outward subjective realism.

title: Recreating the experience of H.R. Pufnstuf (1970).
Summary
​The research paper examines art that is informed by material culture and everyday life, art that presents a heterogenous world unified and organised into an aesthetic experience.  It explained how contemporary art that is informed by cultural vernacular becomes once more removed from its origin.  Through appropriating objects from popular culture, art becomes an abstraction of an abstraction.  The central concepts of objects in everyday life were discussed through the philosophy of Jean-François Lyotard.  Lyotard is a post-structuralist who adopts a postmodern stance.  He argues for a theory that binds modernism and postmodernism together in a dialogue of negation in that postmodern replaces the modern in order to become the ‘new’ modern.  ‘Postmodernism is thus understood is not modernism at its end but in the nascent state, and this state is constant’[1].  The theory described was applied to contemporary artists Ricky Swallow, Ani O’Neill and Louise Weaver.  Chapter one looks at how objects from the everyday world, which have already become more than functional became once more removed when abstracted into contemporary art.  I discuss this through defining a new realism that which is subjective and working within the sublime nostalgically.  Today everyday objects that are replicated in art (not readymades) are transformed through different media, but remain recognisable as a replica of the original object.  These objects from popular culture take on symbolic meaning as they identify both with the nostalgia and memory of a community but are one step removed.  No longer recognised for their utility function but taking on meaning.  In being able to identify with objects people start defining themselves by these objects.  Objects from popular culture that are liked and admired are found replicated in art.  This is how replicated objects and images become symbols of an age.
Chapter two looks at narrative and how contemporary art that references contemporary culture through the medium of film and television becomes an abstraction of an abstraction.  All stories are abstractions they are metaphors for life, but they are shaped so that they are better and clearer than life.  Stories also draw meaning out of the chaos of everyday life and in so doing they express who we are, they define us.  As the movie brings together seemingly disparate objects and ideas onto the one stage, so on that stage, the world makes sense.  This experience provides the viewer with an abstraction that has been informed by the real world, enabling the viewer to stabilise his or her own identity.  Stories therefore provide an abstracted platform from which people can explore and discover and make sense of the world and their place in that world.  Artists reference story telling by reducing narrative down to one single frame.  Simplifying the ideas, concepts and aesthetic into a single abstracted moment.  A unified collective moment bringing together aesthetic and ideas into a single stilled frame, a frame always the same never changing.