The two artists in this iteration of the Care Project are invested in how they relate to the world from a position of care and the many forms that care might take. For Sarah Newall care is being mindful of the resources used in everyday life, from clothes to food, from tools to relationships. Jane Polkinghorne thinks of care as the bedrock for any ethical consideration of how to be in the world. In the 2 projects shown at Lot 19 the artists use art as a means for thoughtful and careful considerations shifting, expanding and illuminating on what might be.

Sarah Newall has been developing their sustainable project Fashist over the past decade. They make all their own clothes and various implements for living, while also focussing on growing food and foraging, in an effort to circumvent capitalist and neo-liberal systems of monetary exchange. For the Care Project at Lot 19 Sarah created sustainable non-gender conforming clothes for regional sound artist Bridget Chappell. Sarah worked with Bridget to design and make clothes specifically for them as it is so hard to find clothes beyond the gender binary.

“I hear all the time when people are buying clothes “I couldn’t make it for that!” well then, should you not think, you shouldn’t buy it for that? In one generation the sewing of clothes for yourself or family members has been assigned to a stranger in a third world country. That person often works, eats and sleeps in the sewing factory removed from their family for months at a time. These highly homogenised, gendered and sized clothes are then sold across the world to mass populations at different prices depending on quantity and quality. I choose to question this system through making sustainable fashion.

For this project I am researching and designing gender non-conforming fashion as I have found that there is a lack of access to affordable clothes in this field in Australia. Also, due to cyber bullying the hashtags associated with gender diverse clothing is limited or hidden behind private sites. Therefore, even the presence of the field of non-binary appears absent because of its hidden and protective nature. I have found it necessary to research and design clothes for myself and other people who represent as gender fluid since moving to a conservative heteronormative rural community.”

Jane Polkinghorne’s Treetment (video suite 1-3) is an expanding artwork in response to moving to Mildura in early 2019. The relocation from Sydney to north west Victoria focussed their awareness onto the deep troubles unfolding in the continuing colonisation of Australia and the impacts on country and the entities that live here.

“Similarly to many people, I live in various states of denial and ignorance that moving from Sydney to Mildura made difficult to distract and distance myself from. In time, walking along the Murray River I began to “see” the many ringbarked red river gum trees in what appeared to be “natural” forest. The violent and slow death of ringbarking sat in contrast to the care and effort local farmers put into maintaining their monoculture crops, and the time and water local businesses expend maintaining swathes of grass out the front of their premises. And yet, obviously, that farmland would have been cleared using ringbarking and other equally violent and disruptive methods.

Treetment is a speculative encountering and reflection on the cultural dissonance where some trees and plants are ‘allowed’ to live, venerated even, but most continue to be killed so that land can be put towards human financial utility. The violence of colonisation is signified in trees hacked and left to die by ringbarking, as well as in the sublimity of ancient venerated trees who get plaques, pamphlets and Google pin drops. Trees, living and dead, are memorials to the world and histories we find difficult to see and acknowledge our complicity in making. The scourge of salinity is death to trees, yet the tenacity of entities that eek out an existence at its fringes is wonderful. In devastation the world continues and responds, as we must too.
Interview with Bridget about gender & clothing. 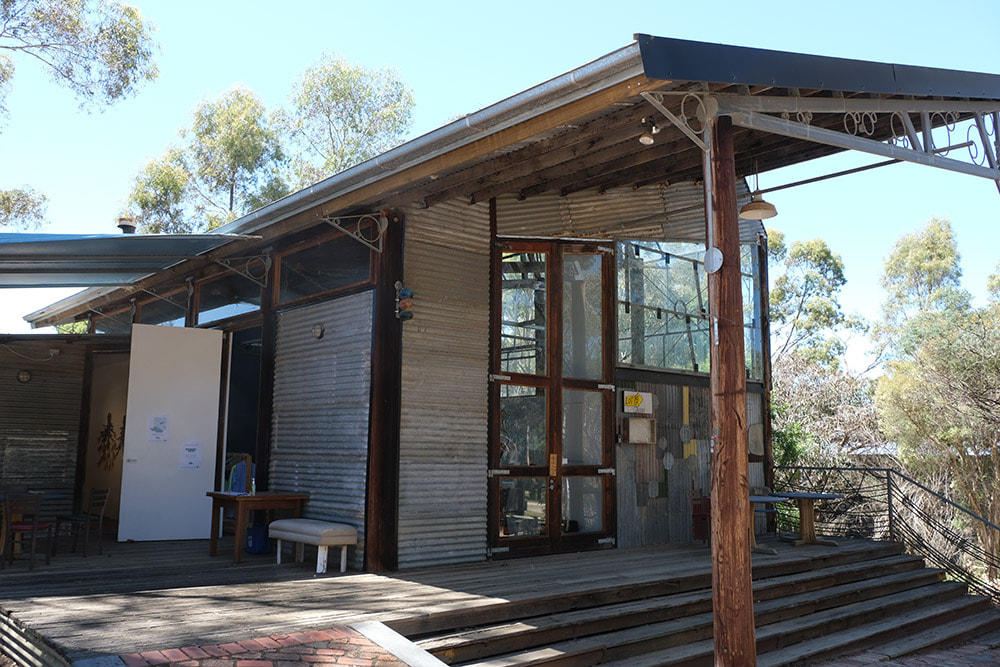 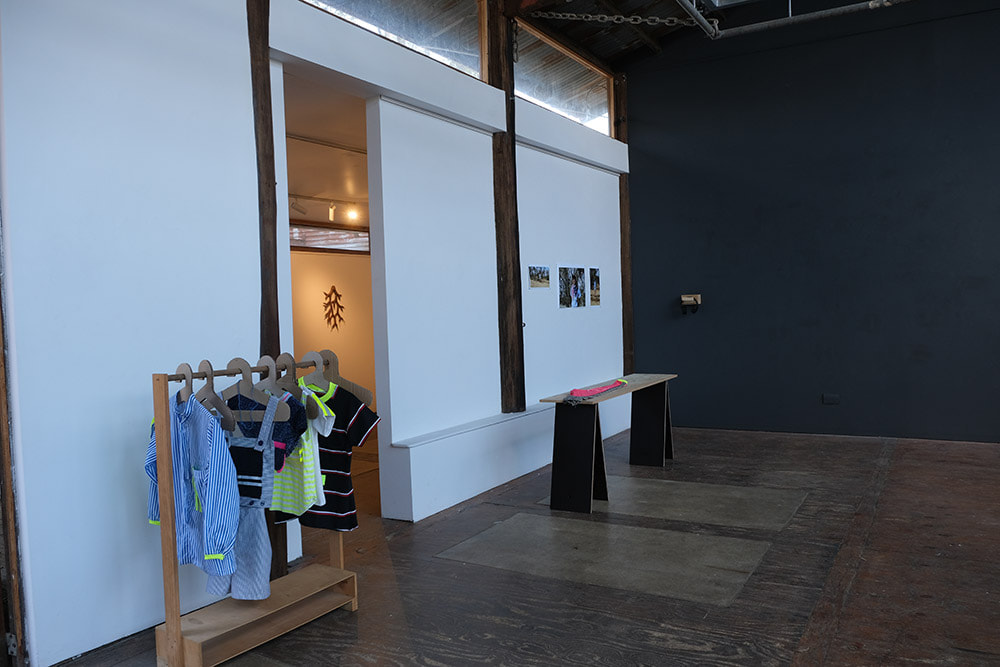 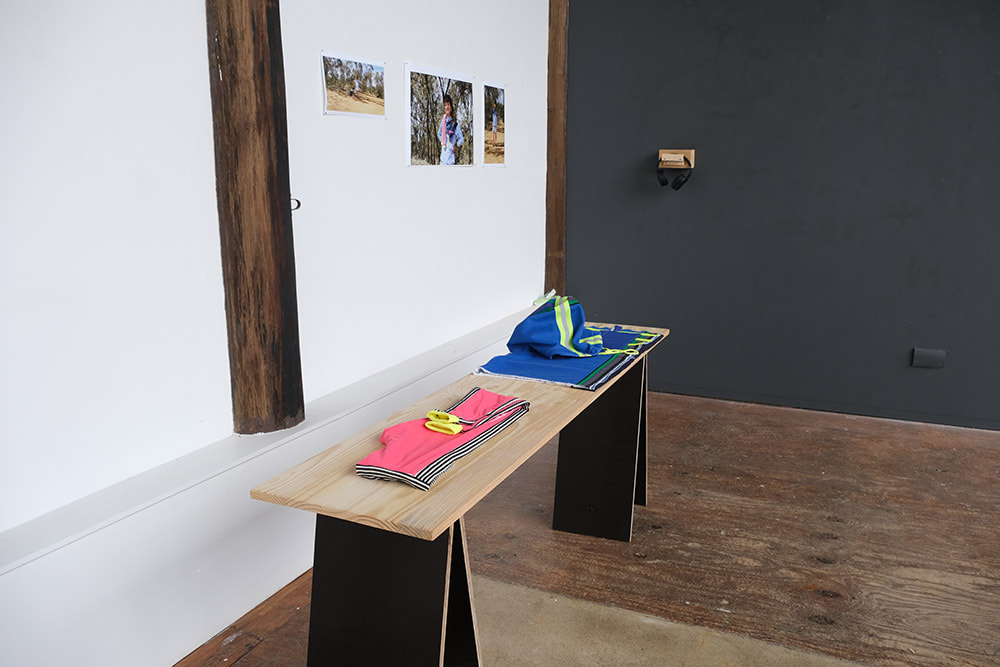 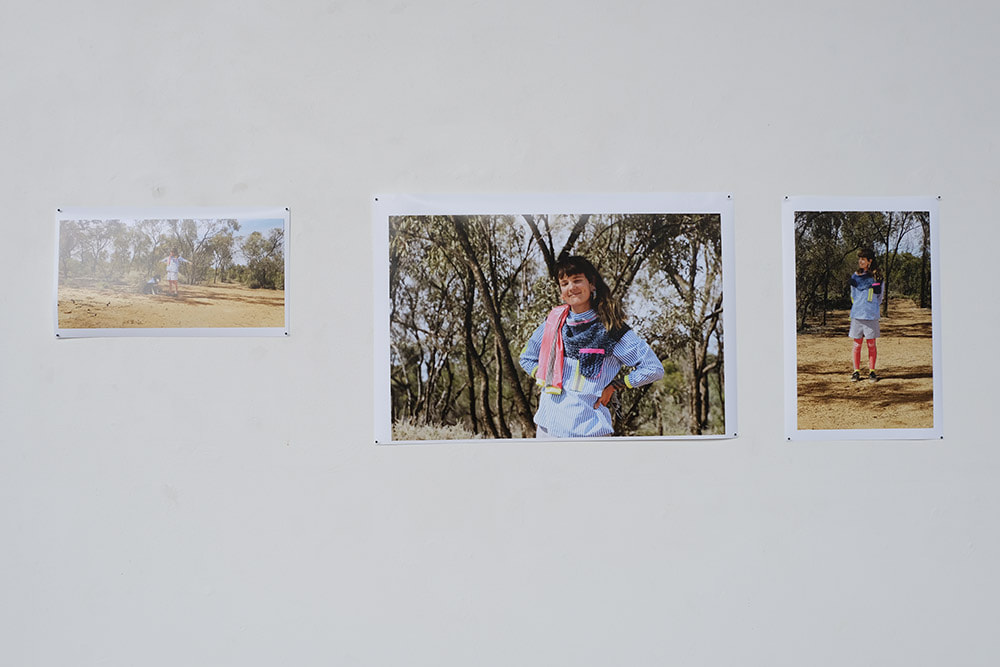 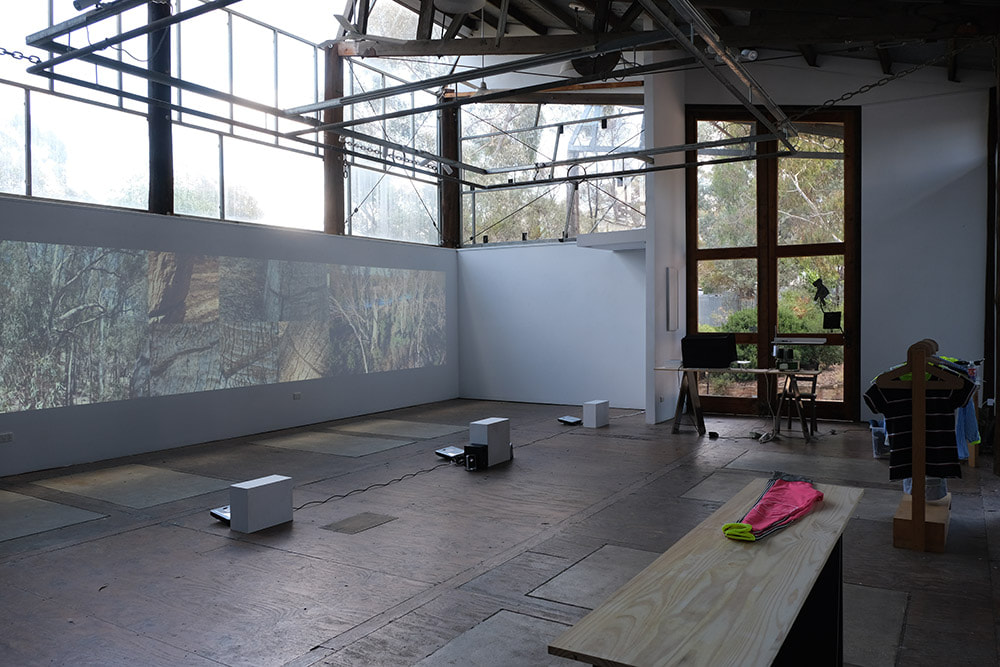 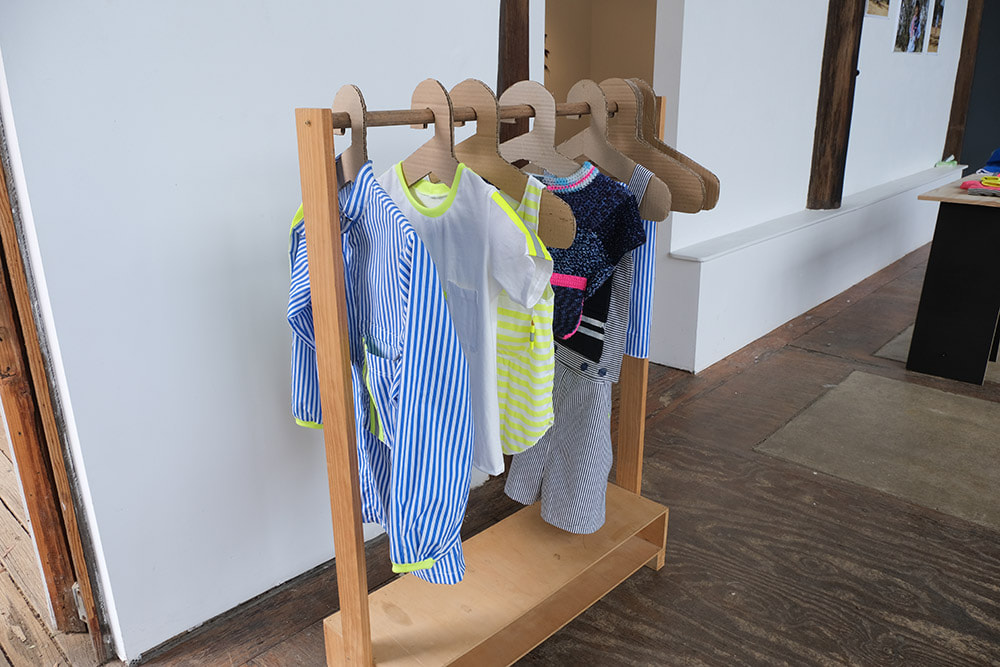 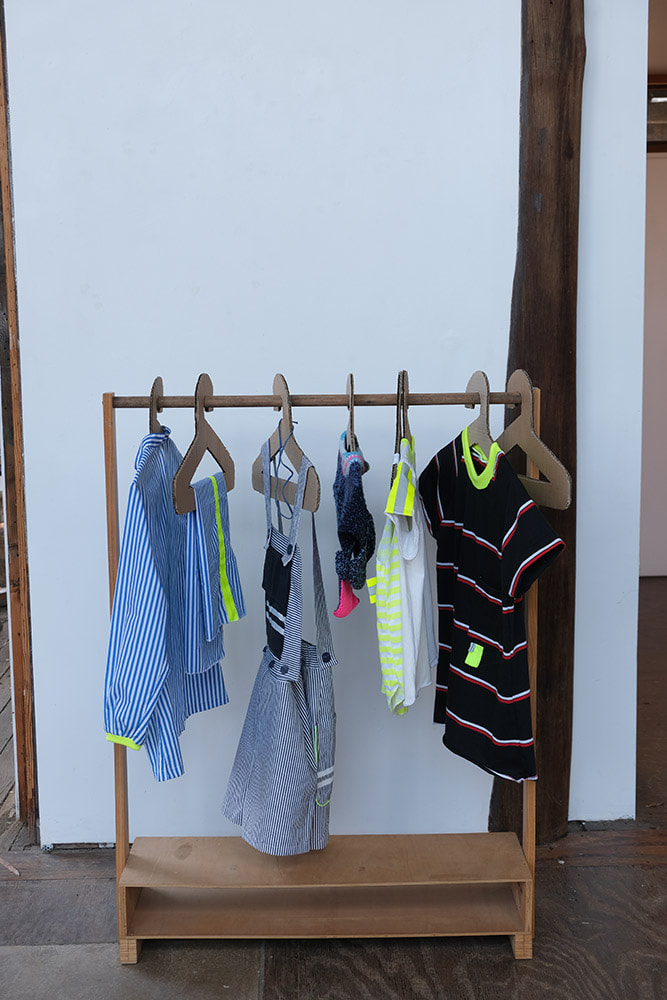 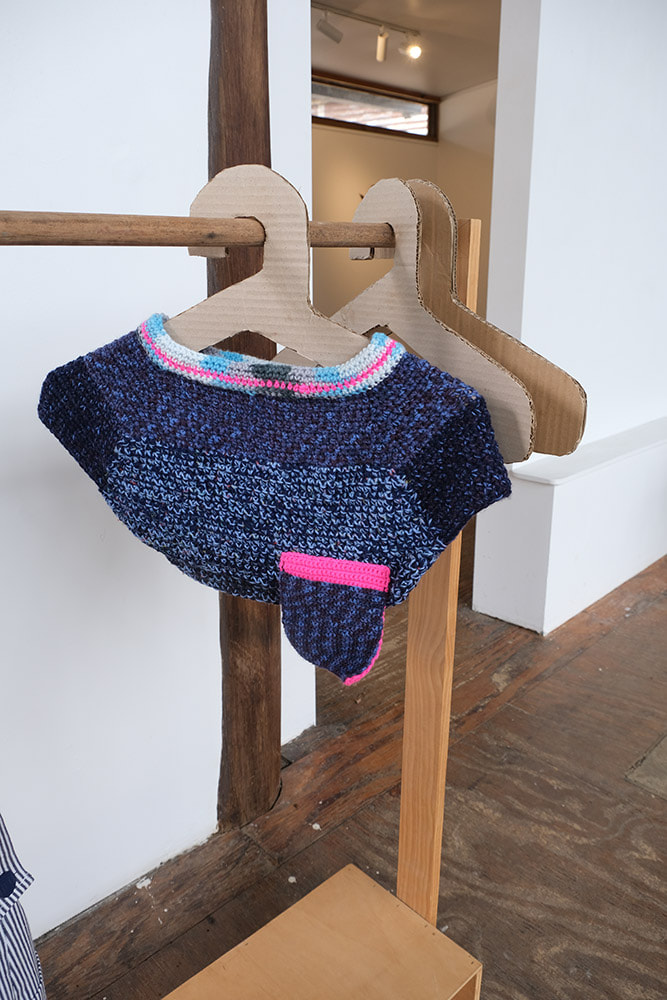 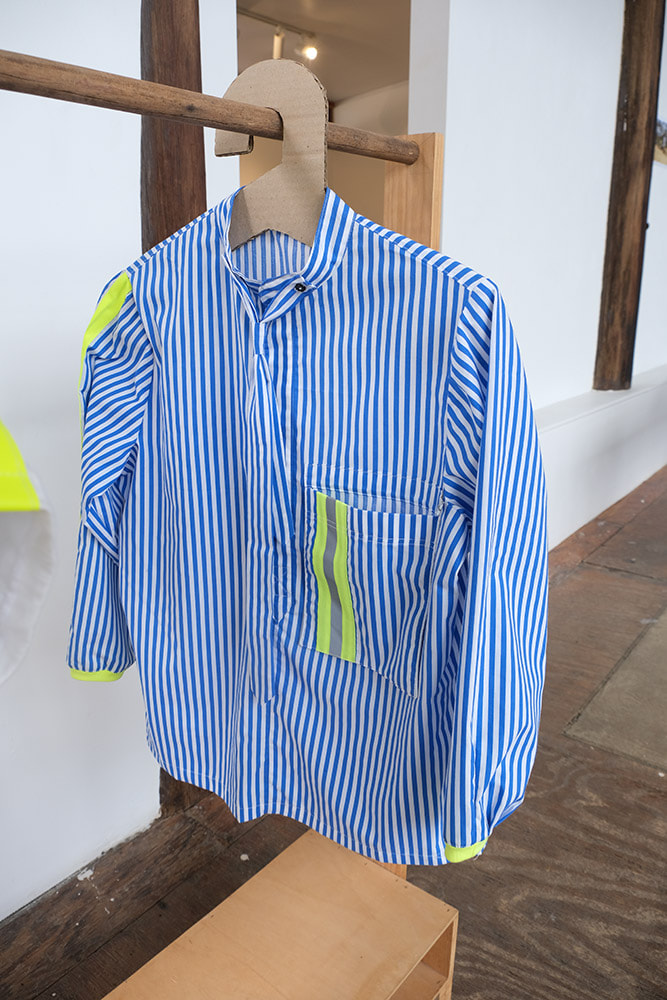 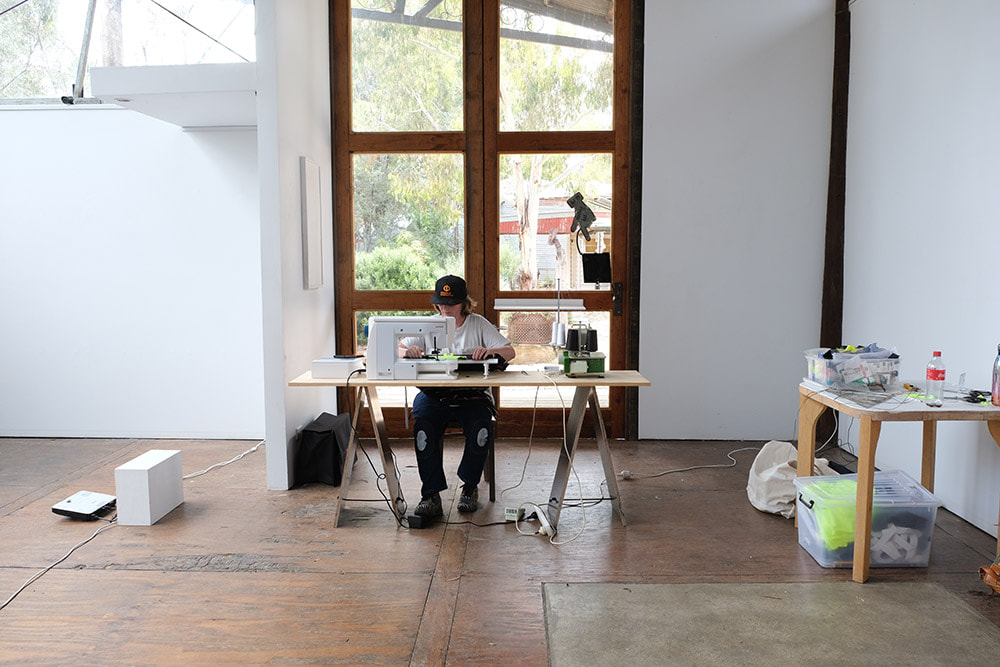 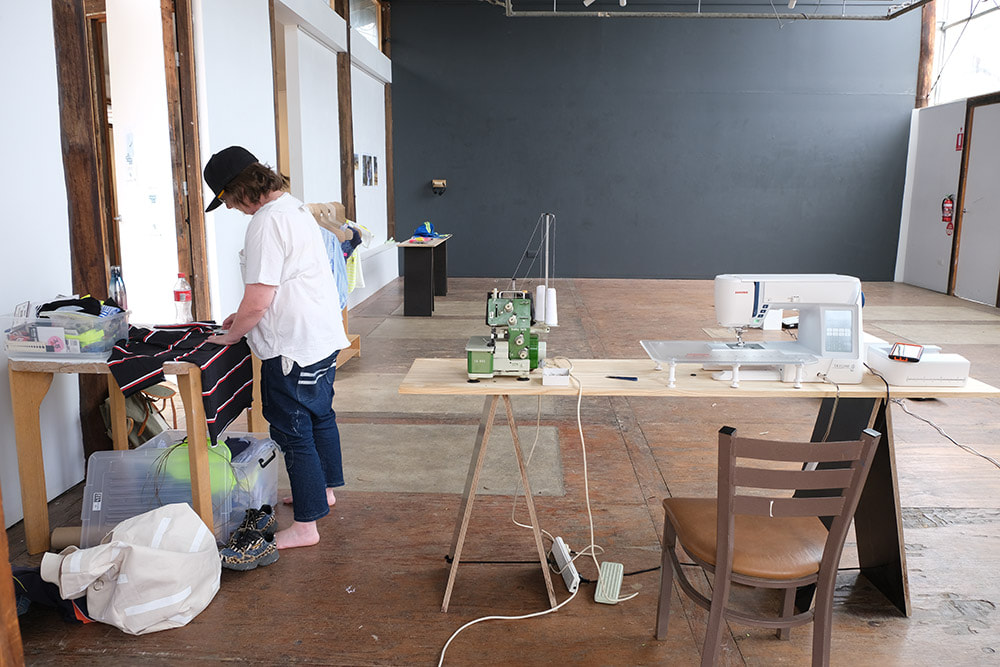